‘A legacy for youth’: Commonwealth Games Federation partners with The Prince’s Trust 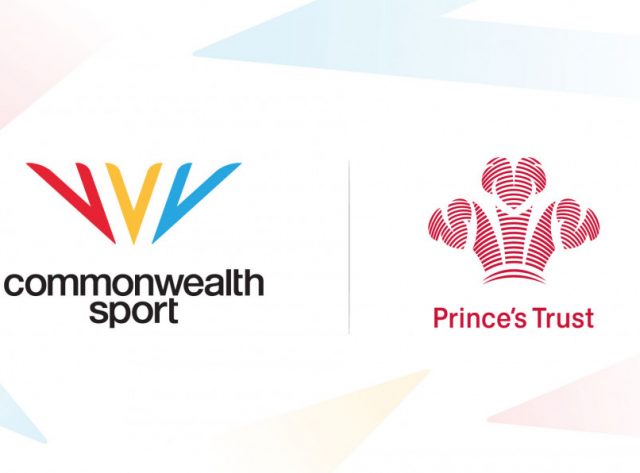 This partnership will begin with the next Commonwealth Games, being hosted in Birmingham from 28 July to 8 August 2022.

It will enable young people in Birmingham and the West Midlands to access a wide range of volunteering, training and employment opportunities generated by the Games.

The CGF and The Prince’s Trust aim to continue the partnership for all future Commonwealth Games and Youth Games, transferring best practice from one Games to the next.

There are also plans to host three youth-led summits between now and the 2022 Games, which look to celebrate the global community and unlock young people’s potential, whilst galvanising enthusiasm for the Commonwealth Games. (Read about the 2021 Youth Summit.)

As such, it is hoped the partnership will boost economic growth, community cohesion, sustainability, health and wellbeing up to and beyond 2022.

The new partnership takes on added importance due to the economic and social devastation caused by the COVID-19 pandemic which has left young people from lower socioeconomic backgrounds particularly vulnerable.

The Prince’s Trust, which was founded by His Royal Highness The Prince of Wales in 1976, has supported over 950,000 young people. Since 2015, The Prince’s Trust has expanded its reach to support young people into education, employment and self-employment across the Commonwealth – including in Australia, Barbados, Canada, Ghana, India, Jamaica, Kenya, Malaysia, Malta, New Zealand, Pakistan, Rwanda, Trinidad & Tobago and the UK.

The Earl of Wessex as Vice-Patron of the Commonwealth Games Federation said: “Sport is vital in helping young people gain some of the necessary skills, experiences and values that are vital to help them navigate safely through life and in work. The Commonwealth’s sporting community can and does play a vital role in inspiring and supporting young people to develop themselves through non-formal education and learning, but we could do more.

“Forming strategic partnerships, such as the exciting one between the Commonwealth Games Federation and The Prince’s Trust, can help us reach and empower many more young people. I look forward to seeing the positive effect we can achieve, especially in Birmingham and the West Midlands in the lead up to the 2022 Commonwealth Games.”

We will share details of the volunteering, training and work experience opportunities when they are current. 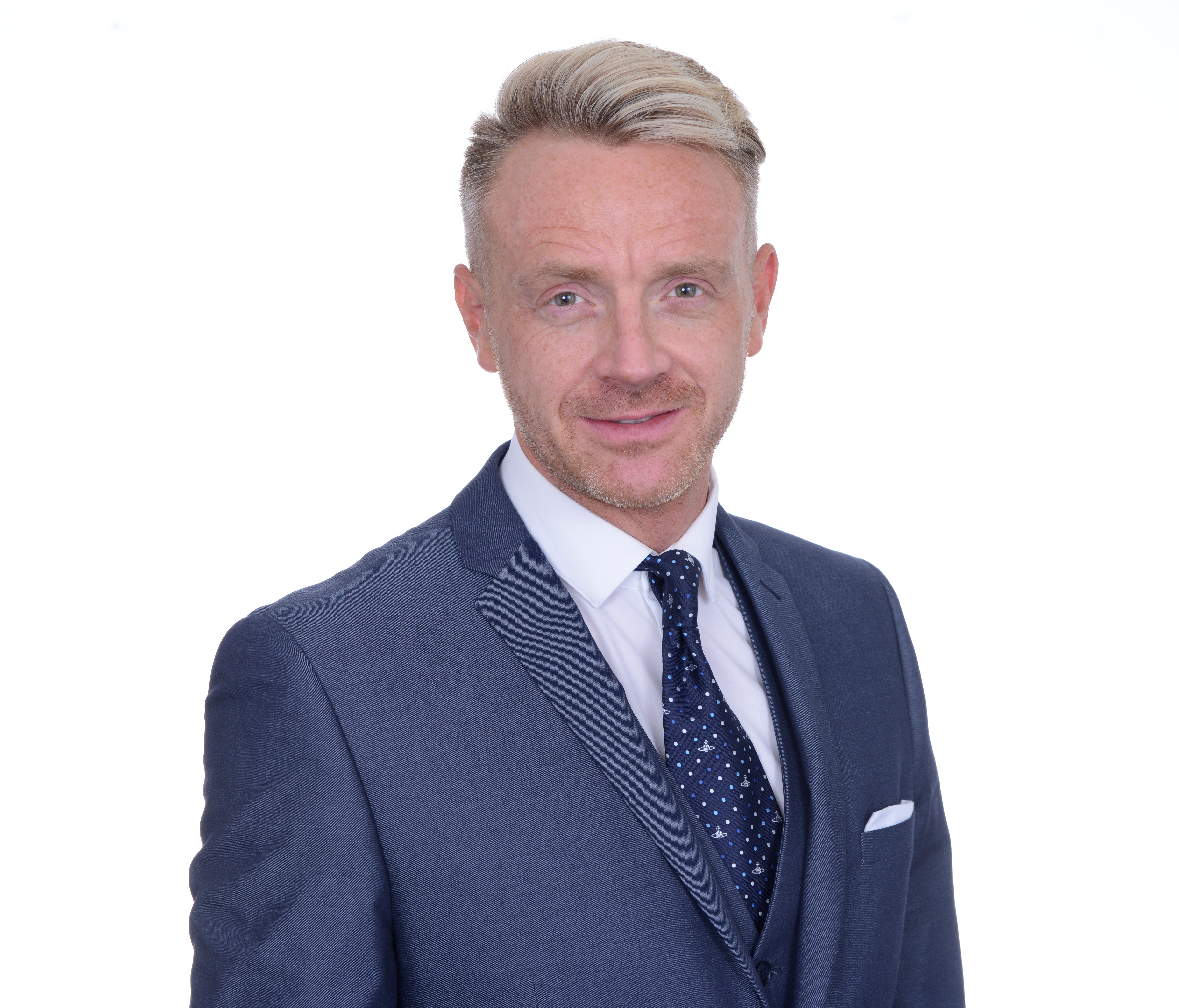