Sandwell’s Towns Fund Programme has taken yet another leap forward this week, with the government approving £19m of funding for five regeneration projects in Rowley Regis.

In 2020, Rowley Regis, Smethwick and West Bromwich were among 101 places selected by central government to bid for funding in the national Towns Fund initiative. All three bids were successful, so Sandwell Council and partners began drawing up detailed proposals for projects in each of those towns.

Three Sandwell Business Ambassadors sit on boards set up to secure the investment and then ensure it brings the greatest possible impact to the borough. Chris Hinson is chair of the West Bromwich board, of which John Wood DL is a member, and our chair Alan Taylor is chair of the Smethwick board.

At the end of May we shared the news that five regeneration projects in Smethwick had been given the go-ahead.

Now the government has approved funding for five individual Rowley Regis projects, which are:

Rowley Regis Satellite Education Hub (Sandwell College) – a new, dedicated education and training centre in Cradley Heath, Rowley Regis, for young people and adults. The Hub will work with local community groups to give social, medical and other education advice and services – providing a resource centre in collaboration with Sandwell College.

Blackheath Bus Interchange and Public Realm (Sandwell Council) – the creation of a central bus interchange around Blackheath Market Place. This will improve arrangements for pedestrians and cyclists, creating a new public realm and a focal point to the town centre, adapting delivery arrangements and excluding through-traffic.

Jude Thompson, chair of Towns Fund Superboard, said: “I’m really pleased that we have managed to secure and receive the funding for these projects. I grew up in Rowley Regis and my mom still lives here, so I know what a difference these improvements will make to the local community”.

Adrian Eggington is chair of Rowley Regis’s local board. He said: “This is fantastic news for the people of Rowley Regis as the projects will make a real difference to the area in terms of infrastructure and assets.

“It is a testament to the hard work put in by the people of Sandwell including the local authority and community partners which will continue to ensure a final legacy is created. A vital part of this work will be to continue to hear the voices of local people to ensure that the conversion of the vision to the final project completion is successful”.

About the other Towns Fund bids in Sandwell

To date, 13 out of 16 projects have been approved by the government, securing £46m for the benefit of Sandwell. Sandwell’s Towns Fund Partnership looks forward to receiving a response from the government on the remaining West Bromwich projects. 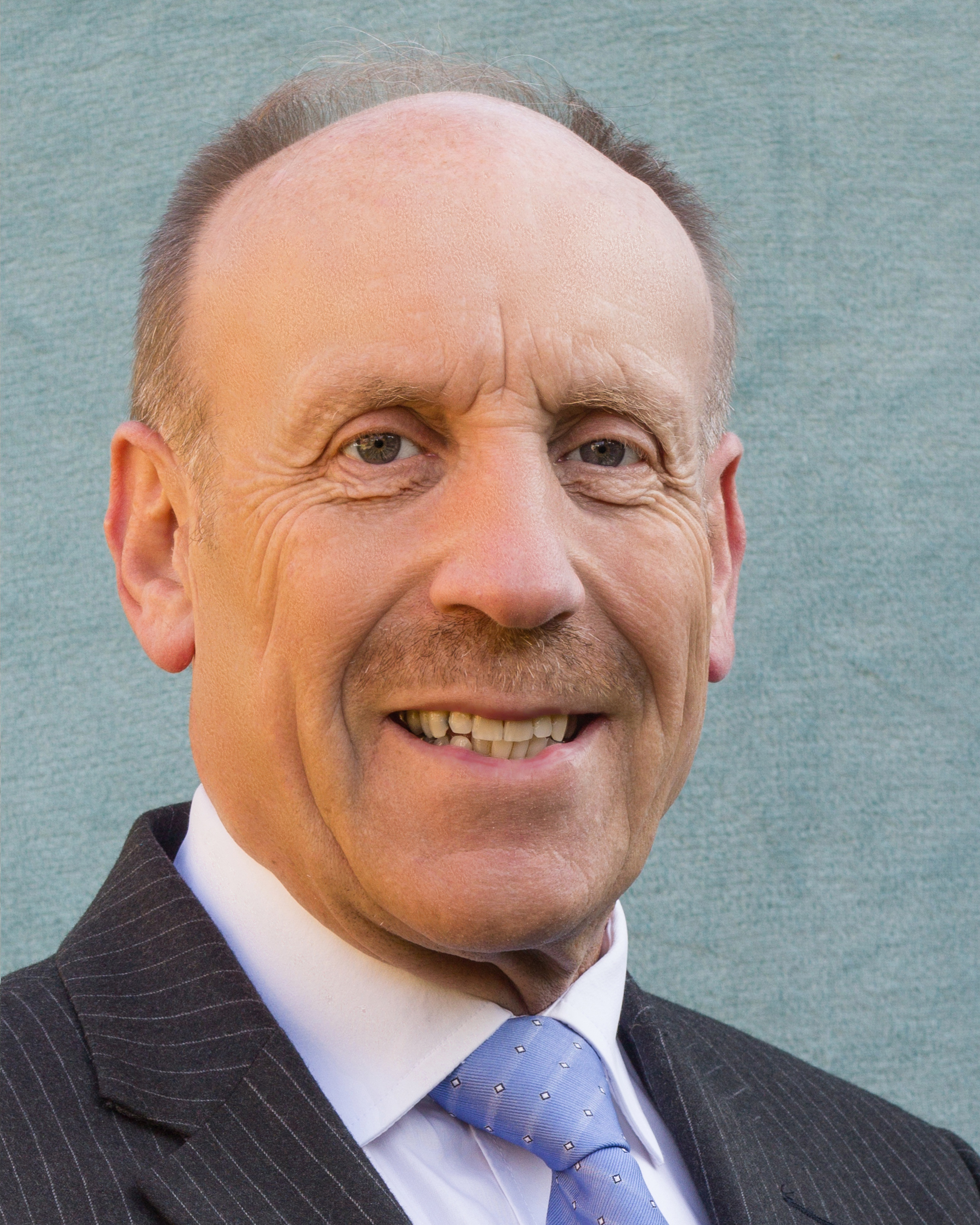